Periodontitis is inflammation of the supporting tissues of the teeth (The Periodontium).

Perdiodontal disease is caused by plaque collecting on the teeth.  Plaque is an accumulation of food debris, bacteria and other substances that forms on the teeth.  This irritates the gums and makes them bleed.  In certain people – about 1 person in 10, the plaque also causes the destruction seen in periodontitis.  We do not know why people’s gums respond differently to plaque.  However we do know that smoking reduces the ability of the gums to protect themselves from plaque.

A cure means to restore things to the state they were before the disease occurred.  Gingivitis is curable, but periodontitis is not.  However periodontitis can be arrested, and can be maintained, without any further destruction occurring.

5      HOW IS PERIODONTAL DISEASE TREATED?

Gingivitis and mild Periodontitis will resolve with a thorough professional cleaning, and with the patient cleaning their teeth as shown to them by the dentist.  Moderate to severe Periodontitis is more complex.

(a) ASSESSMENT:  This includes x-rays and measurements around the teeth.  This is to determine the severity of the disease and to establish a baseline against which to measure progress.

(b) INITIAL THERAPY:  This is divided into 2 phases:

1)  WHAT THE DENTIST DOES:  The teeth are root planed i.e.: cleaned very thoroughly under local anaesthetic.  This is normally done in two or  four appointments. – one quarter or one half of the mouth is cleaned at each appointment.  Each session lasts up to 1 hour.

2)  WHAT THE PATIENT DOES:   The patient is instructed in how to clean plaque from the teeth.  This involves brushing,  flossing and Tepe brushes

REASSESSMENT: 6 weeks after initial therapy, the measurements around the teeth are repeated and compared with initial measurements.  The patient’s oral hygiene is checked.

FOLLOW UP: For the first year after initial therapy, the patient is reviewed every 3 months to check on progress:  by measuring around the gums, and  assessment of plaque         At the end of the year, the patient is reassessed in the light of the initial response to treatment, and the progress made in the following 12 months.

THERE ARE 3 POSSIBLE OUTCOMES.

(a)    Extract the teeth around which the disease is uncontrolled.

(b)  Do periodontal surgery in the unstable sites.  The probability of surgery being necessary is not high; about one patient in every 100 who needs initial therapy. 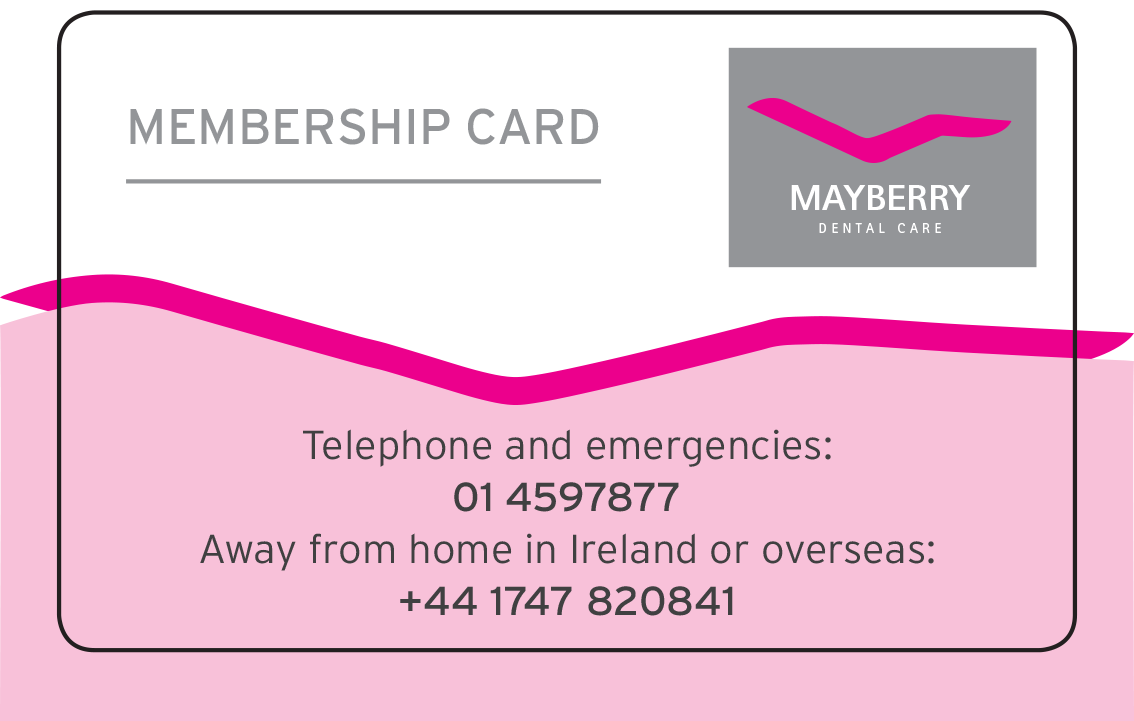 Copyright 2017 Mayberry Dental | Freshly Made by The Digital Bakery 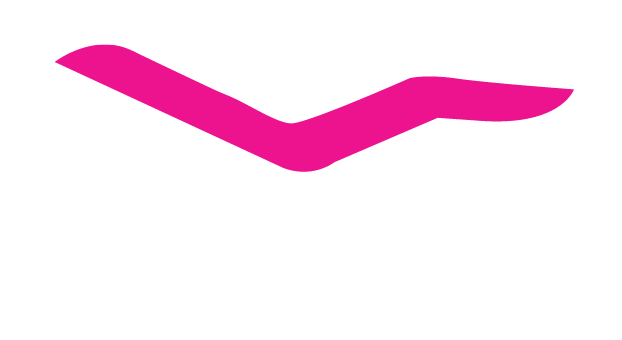